Kanya Miki showed loose trousers and extra-large jackets in deep hues, but fewer looks would have made more of an impact. 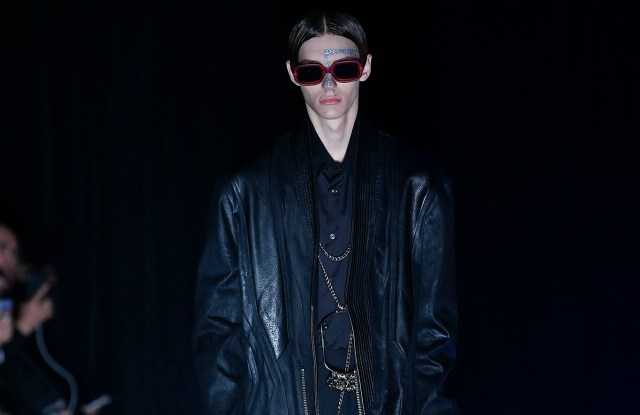 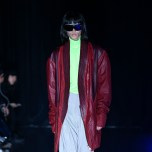 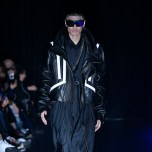 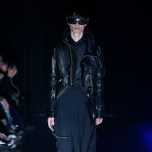 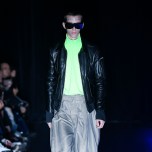 Main message: A former design assistant for John Galliano, Kanya Miki founded his brand in 2017 and this season marked his second showing during Tokyo Fashion Week. He still made a common rookie mistake, sending out at least twice as many looks he should have if he wanted to avoid repetition and losing his audience’s attention.

Roomy silhouettes dominated Miki’s runway. Pants were extra long, pleated, and cinched at the waist, sometimes with long cords or chains that trailed behind as the models walked. Outerwear, too, was oversize, whether it took the form of faux leather bombers so long they nearly reached the knee or denim overcoats with bunched up sleeves. Even cropped suit jackets had shoulders so wide that they hung from the models’ frames.

The result: Despite the repetition and sheer volume of the collection, it showed a clear direction and was an interesting new take on the casual-meets-tailoring trend that has become common among streetwear brands.