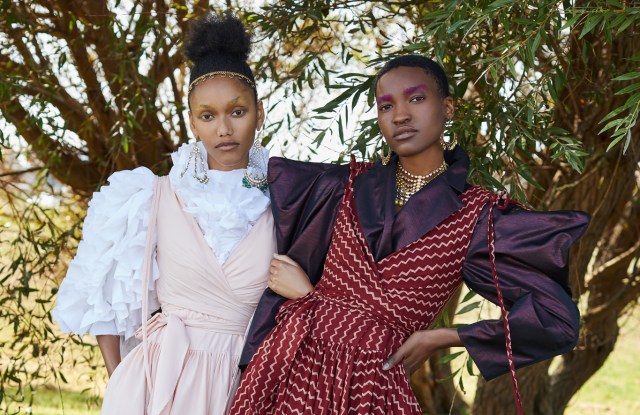 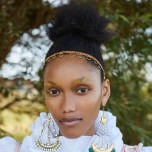 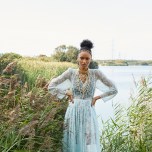 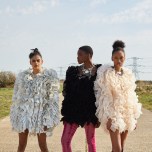 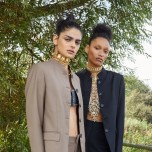 It’s been a critical few months for Osman Yousefzada, who’s taken back ownership of his company and re-branded it with his full name, and who has decided to take a kinder, more democratic and inclusive approach to making fashion.

As part of his spring debut, the designer screened a film called “Here to Stay” that looked to express the frustration — and strength — of minority groups and of generations of immigrants who have grown up in Britain with the legacy of Western colonialism.

During a walk-through of his capsule collection afterward, Yousefzada talked about wanting business to be “a Silk Road that brings wealth to everyone along the way,” adding that fashion should be about the creation of human value “from weaver to wearer.”

His collection was the physical manifestation of many of those ideas: He worked with deadstock, which he sourced mostly from Italy, and plans to use it for future collections, too. He’s calling it “Last Yards,” and plans to make limited editions of pieces from short runs. Yousefzada also plans to pay above-market wages to garment workers and craftspeople in India and Pakistan, and contribute to the development of local skills.

The collection itself was a showcase of handcraft and tradition.