Giving voice to a young generation of women was Massimo Giorgetti's ultimate task for spring. 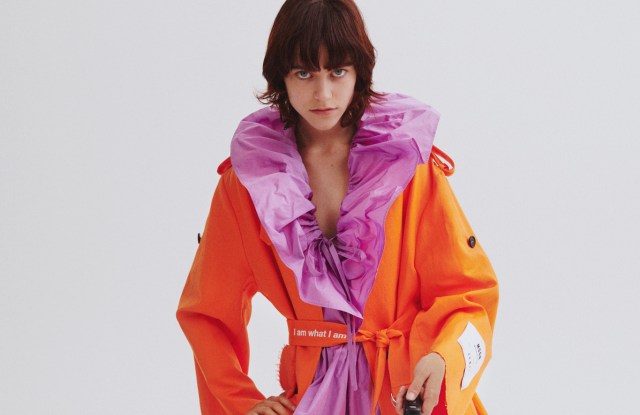 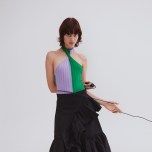 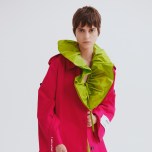 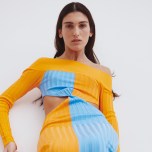 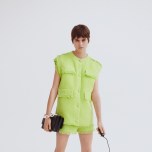 Self-acceptance, inclusivity, freedom of expression and self-awareness. These are some of the hot topics at the center of what MSGM developed for spring.

After the emotional short movie he unveiled for resort, Massimo Giorgetti successfully experimented with another video format for summer. He teamed up with Milan-based Sri Lankan writer Nadeesha Dilshani Uyangoda, who interviewed a range of young women on everything from childhood memories to their idea of what love is.

“Myself, but also the guys working in my design, felt the urgency of knowing more about the generation that at the end is the final consumer of MSGM,” Giorgetti said ahead of the digital event, titled “Autoritratto: Self Portrait of a Generation.”

The same 12 girls appearing in the video, spanning from models and photographers to activists and scientific researchers, are also the protagonists of the brand’s spring/summer 2021  lookbook shoot. Each picked their own outfit and physically pressed the click button connected to the camera of Swiss photographer Senta Simond.

“In this shoot, myself and the stylist did a step back and the result is that looks are simpler, more spontaneous. They reflect the way girls really dress up,” Giorgetti said.

Fashion-wise, the lineup was strong on pieces that don’t requite too much styling effort. Trench coats, suits, bowling shirts, cargo pants and Bermuda shorts were enlivened with maxi ruffles and summery, joyful prints, including a pattern of sun umbrellas, alongside more natural, textured fabrics with a rustic feel, such as linen, as well as raw cuts.

Embracing what he defined as “an optimistic nostalgia,” Giorgetti also introduced bucolic elements, including a wheat print, delicate embroideries and 3-D beaded applications of bunches of grapes, softening the utility look of workwear jackets and carpenter pants.

Kudos to Giorgetti for giving voice to the feelings and desires of the younger generations.