A short movie by Luca Guadagnino and a physical runway show: the brand doubled up for spring. 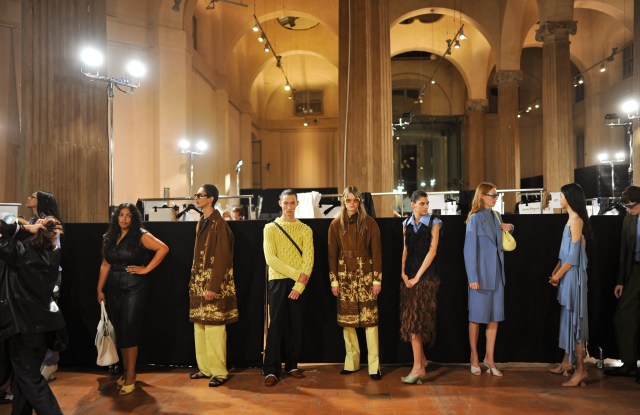 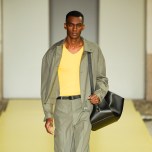 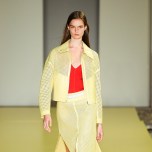 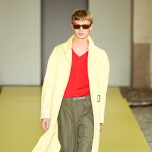 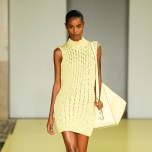 When people say that life is better in a movie, most of the time they are right.

Salvatore Ferragamo opened its show at Milan Fashion Week with the screening of an engaging short movie shot in Technicolor that Luca Guadagnino filmed in an empty Milan in August.

Reinterpreting the suspenseful atmosphere of Alfred Hitchock movies, such as “Marnie” and “Vertigo,” the director trained his cameras on iconic Milanese architecture and the Salvatore Ferragamo coed spring collection, designed by creative director Paul Andrew.

Accessories got their screen time, too, including classic leather bags, and square-toe slingbacks that stood out thanks to the director’s keen eye and those saturated colors.

When the film finished, a physical runway show started, offering a selection of the same outfits. But, with the Technicolor movie setting the bar very high, the clothes lost some of their vibrancy and impact, making the runway show look a bit redundant. In today’s world, probably less is more, especially if less means only a short movie by an Academy Award-nominated filmmaker.