Although Daniella Kallmeyer did not originally expect to design a spring collection, her surprise offering brought forth fabulous brand signatures, redesigned with current times in mind. 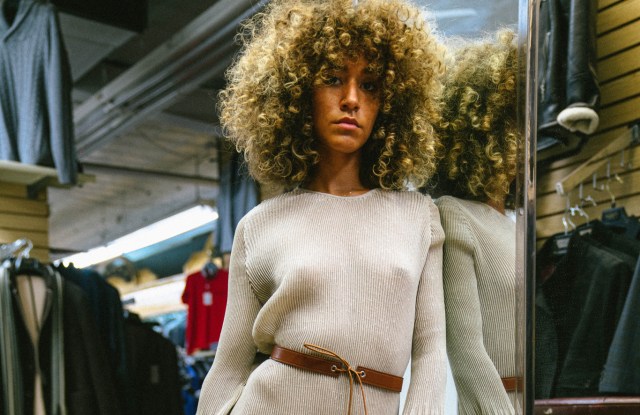 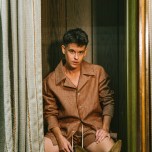 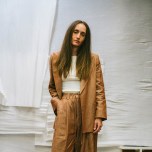 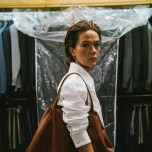 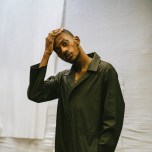 Daniella Kallmeyer wasn’t planning on designing a spring collection. After reopening her Orchard Street namesake shop post-quarantine lockdown, the designer thought it would likely be best to focus energy on restocking styles that answer to the community. But after strong requests from her biggest market, Japan, the designer took the opportunity to redesign and perfect bestsellers into a collection that feels of the time but also quintessentially Kallmeyer.

“What we ended up doing was pulling out my favorites and my clients’ favorites from the years. Rethinking, ‘If I had had the time to focus on just this one piece, what would I have done differently or perfectly?’”

Finely pleat-and-release romantic styles stood alongside “chiller” suiting, redone in a vintage linen, sharp fishermen pants, chic overalls and many more classics; the designer offered a full wardrobe of sophisticated, tailored styles once again in a calming palette. Directly influenced by the increasing number of younger passersby on Orchard Street, Kallmeyer infused a slightly more relaxed feel to the collection through an increased number of unisex offerings. For instance, she introduced the brand’s first selection of shorts, which could be paired with her continually successful safari shirts, or dressed up with a tailored button-down and blazer; ditto to the brand’s boxier, bow-legged jeans. In addition, Kallmeyer captured the collection’s “inspired by the moment,” ethos through her spring look book, which was shot within the walls of a dusty, old shuddered Lower East Side men’s wear store in Manhattan and featured members of the neighborhood, photographed by young, new photographer Dre Castillo.