His spring collection featured more day pieces, and less embellishment and embroidery. “This is not the time for tricky clothing,” Gn said. 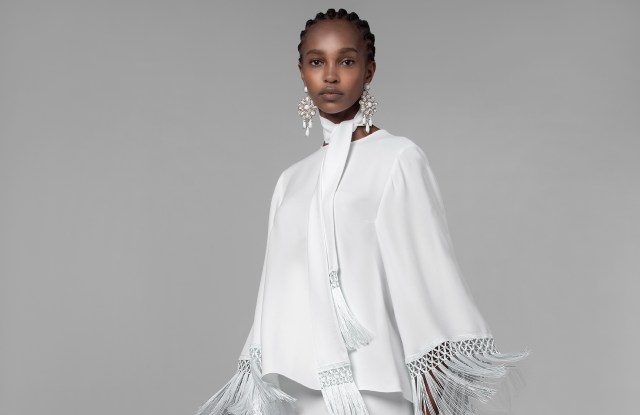 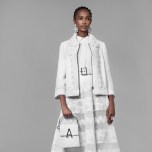 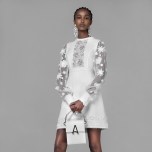 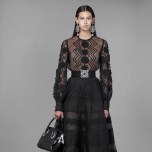 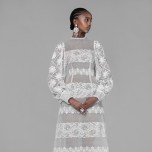 Andrew Gn is figuring out how to navigate a post-pandemic world.

His core clientele of socialites and executives has been grounded for months — all galas, red-carpet events and social gatherings struck off the calendar. With many stores closed for weeks on end, he has worked with retailers to reschedule some of his pre-fall orders for later delivery close to the holiday season.

“C’est dommage. It was a brilliant year for us,” he said with a sigh. Still, Gn is seeing glimmers of hope. “Bergdorf’s [Goodman] told me they sold out all my gowns and the more expensive pieces. So it also shows that there are always women who want beautiful things,” he said.

It’s just as well, because the designer has no intention of pivoting to sweatpants. “That’s not the solution. This is not the core of my business. This is so not me — it’s like asking Chanel to design Zara,” he said indignantly. He has, however, made some concessions to the new normal.

His spring collection features more day pieces, and less embellishment and embroidery. “They’re still incredible, but they’re less rich and less layered,” he explained. “This is not the time for tricky clothing.”

Gn included plenty of his signature peasant-style blouses. “We’re selling tons of these Zoom tops,” he noted. And for those not convinced by the cleansing properties of an all-white look, he offered plenty of colorful prints, which he develops in-house. One of them featured a border of iris flowers and was inspired by a Thirties kimono.

With their timeless cuts and flattering proportions, his designs made a compelling case for conscious consumption. “I call them my heritage pieces,” he said. “My motto has always been produce less, but produce only the best.”