The collection was inspired by American abstract painter Robert Motherwell’s works on the Spanish Civil War. 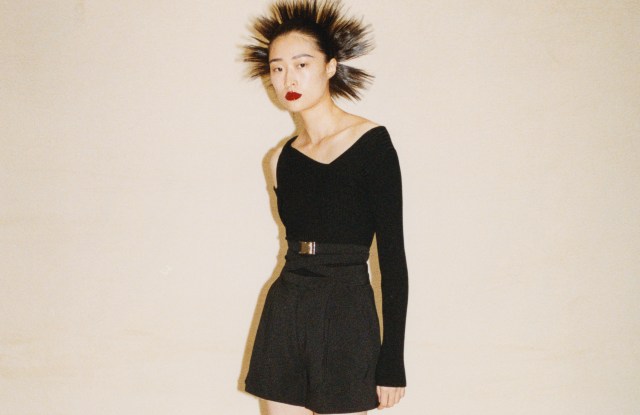 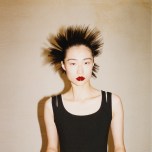 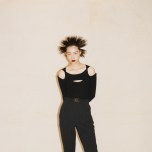 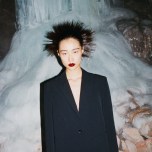 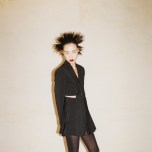 While he was designing his spring collection, Calvin Luo remembered the work of American abstract painter Robert Motherwell, which he had seen months before in New York. The painted layers of darkness that expressed the tragedy of war and death struck him as particularly fitting: a pandemic; a trade war; tensions tearing communities apart around the world, and yet, somehow, the hope of better times to come filtering in through the cracks.

While the lineup opened with dark looks, this was no gloomy collection. As for most, the period provided an opportunity to assess brand signatures. For Luo, this meant choosing classic materials like wool suiting, denim or cotton to make room for his knack for deconstruction.

This made the layering in jersey tops with multiple straps, or asymmetric necklines stand out. A strict-looking black blazer could turn into a crop by removing the front panel, or burst into a white flurry of chiffon. “I wanted to express breaking out of those dark moods, just like the colors that would appear layered under the dark washes in Motherwell’s work,” the designer said on a call. Ditto the naive hand-drawn florals that were a reminder that hope and spring come. The final pristine white organza suit completed the lineup, in all senses: a clear and legible new season.