Creative director Henri Levy expanded his horizons with his collection film, "Desolate Then." 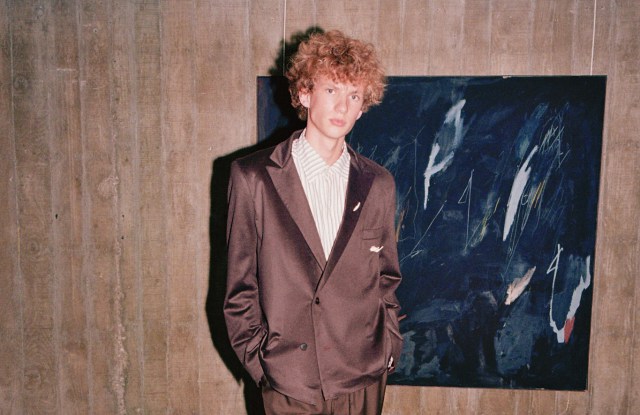 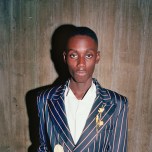 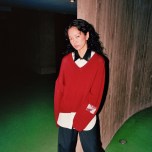 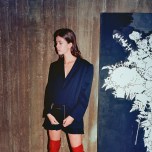 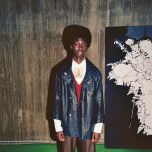 So long as there are disaffected youth, there will be fashion brands that cater to them. Exhibit A: Los Angeles-based Enfants Riches Déprimés (which translates to Depressed Rich Kids), which specializes in leather jackets, shirting, sweaters and T-shirts with DIY graphics riffing on Parliament Lights, Swiss boarding school Le Rosey and the Menendez Brothers trial, among other things.

“Mary Woronov was in a bunch of Andy Warhol films. I used other older people, too, people in their 60s and 70s. It needed to feel real, not like just a bunch of strung out kids,” he said of the 11-minute film, which doesn’t have any dialogue but still manages to be unsettling, between scenes in a dentist’s chair and at an awkward family dinner, plus lots of cigarettes, funeral flowers and a doodle of the words “worship the wrong things” that will probably make its way onto one of the label’s shirts.

The multihyphenate presented the film at an event in Paris, alongside some of his abstract paintings and the collection. With just 12 looks, including a black leather minidress with over-the-knee boots; oversize maroon V-neck sweater and baggy black trousers with graphic detail on one leg, and broad-shouldered blue-and-white pinstripe suit with gold flower corsage, it was hard to see a real collection vision beyond something reminiscent of Seventies Scorsese and Frances Ford Coppola.

The pandemic closed Levy’s store in the Marais for three months. But other than that, he said he is apolitical, and his customer base doesn’t care too much about it: “I’ve been socially distancing my entire life, I’m just continuing how I normally work.”