Having launched his brand just before lockdown, Andreas Aresti sought to see the silver lining and continued working on his functional hybrids. 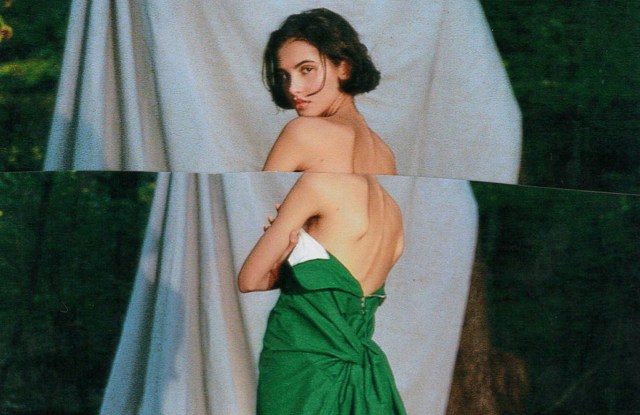 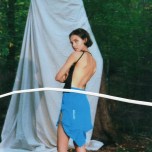 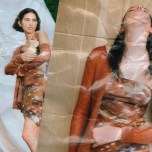 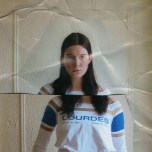 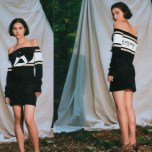 Locked in his Brooklyn, N.Y., apartment, Andreas Aresti was beginning to feel like a deer in the pandemic’s headlights, caught between the moodboard for Lourdes’ second collection and the hard place of having launched his brand just this March. That’s where the fawn came in: an embodiment of his desire to be free, but also of fresh eyes on the world.

From there, he took up the manipulation of staple items that he built his first collection on. A rugby shirt became a cold shoulder top; a T-shirt wrapped around the hips as a miniskirt; the tank top, a personal favorite, became a lace-up halter. Despite the apparent complexity of his wares, they remain easy to wear, one way and the other. To wit, a jacket plucked from his first season (lockdown oblige) returned as a dress, thanks to a few cunningly placed hooks, but could also go back to its original form.

Beyond this lineup of catchy experiments, the designer believes that wardrobes should be built around curiosity and desire, not boundaries increasingly redundant like men’s wear or women’s wear. Take the fawn that appeared sporting bat wings in the opening of his spring video. A nod to the zoological chimaeras imagined by German artist Thomas Grünfeld, it was a symbol of the “unity [that we need today], but in a more hybrid way. It’s always been synonymous with my brand in general, but I wanted to make a point that it goes beyond clothing,” said Aresti, who views this period of uncertainty as a divine intervention of sorts, forcing us to emerge as better versions of ourselves.