No longer do pressure tactics for cruelty-free leather and fair pay fall on deaf ears, as consumers are continuing their values mind-set.

Pressure-tactics are being paid more mind as consumers shift values.

MATERIALS DEBATE CONTINUES: Last week, the Karl Lagerfeld brand confirmed its intent to ban the use of exotic skins, including snakeskin and crocodile, following in the lines of Topshop, H&M Group and Adidas, which in many cases hardly used the material.

While the pressure was again directed by animal rights groups like PETA (who unveiled the decision), and details are unconfirmed, the decision may have been a long time coming for the brand and encompasses much more than exotic skins.

In the past, the late veteran designer Karl Lagerfeld said Chanel was a first to drop exotic skins — and did so of its own accord.

Last year, the Karl Lagerfeld brand and Karl Lagerfeld Paris would go on to ban animal fur from its collections after decades of pressure from PETA. Chanel, Gucci, Prada, Jimmy Choo and Versace are among other luxury names with some form of fur-free policies. In November, retailers like Ascena Retail Group went a step further and said it would no longer sell products made with alpaca wool following the winter 2020 season. Trade organizations like the newly formed Natural Fibers Alliance sharply condemned the moves.

A lot has changed since the late Lagerfeld praised real fur — he designed the Fendi women’s collections until his death in February 2019. In 2018, he justifiably cited the livelihoods sustained by the storied industry and the environmental pollution of fake fur: “Fake fur pollutes the world more than anything else. Fur is an industry. It’s legal. The idea that people don’t like it — I understand. But as long as they use leather and eat meat, I don’t see that it’s a problem,” Lagerfeld said in a past interview.

A report from shopping analytics platform Lyst found shoppers increasingly sought “vegan leather” and “eco vegan leather” materials in 2020, according to the firm’s recent sustainable fashion report, but clarity is lacking as not all “vegan leather” is inherently responsible. Many vegan materials rely on polyurethane and polyvinyl chloride plastic, knocked for its chemical toxicity and lack of biodegradability.

Going forward, companies will have to be very concise in their justifications for abandoning one material (and industry) for another, as the debate rolls on. 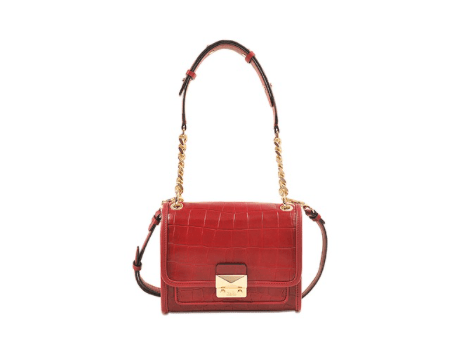 A reptile bag from the Karl Lagerfeld brand, 2016. Exotic skins appeared already long phased out from the brand.  Courtesy

SHARING IS CARING: Remake is launching a new campaign tailored to a dozen publicly traded companies including the likes of Amazon, Levi’s, Primark and Nike, among others, calling on them to #ShareYourProfits.

“We are demanding they ensure that 1 percent of their net revenue apiece go toward garment worker relief and that they chip in #tencentsmore per every unit of apparel sourced into a Severance Guarantee Fund. Together these 12 brands earned over $11 billion in profits during the pandemic, according to the most recent earnings reports,” read the Remake statement.

The new campaign comes after the nonprofit’s #PayUp campaign — which launched formally in April — that made headway throughout 2020 with industry and consumers alike. The campaign put pressure on brands to compensate their garment manufacturers for orders in-production or canceled amid the pandemic.

During the pandemic, the market capitalization of the most profitable 20 fashion brands grew by 11 percent as of October, according to the latest McKinsey Global Fashion Index, while average garment worker wages were on a steeper decline.

As fragmentation still exists between consumer attitudes on social justice issues and brand purchasing decisions — and there is yet to be legal liability for supply chains — the campaign hopes to spark further immediate action and relief. 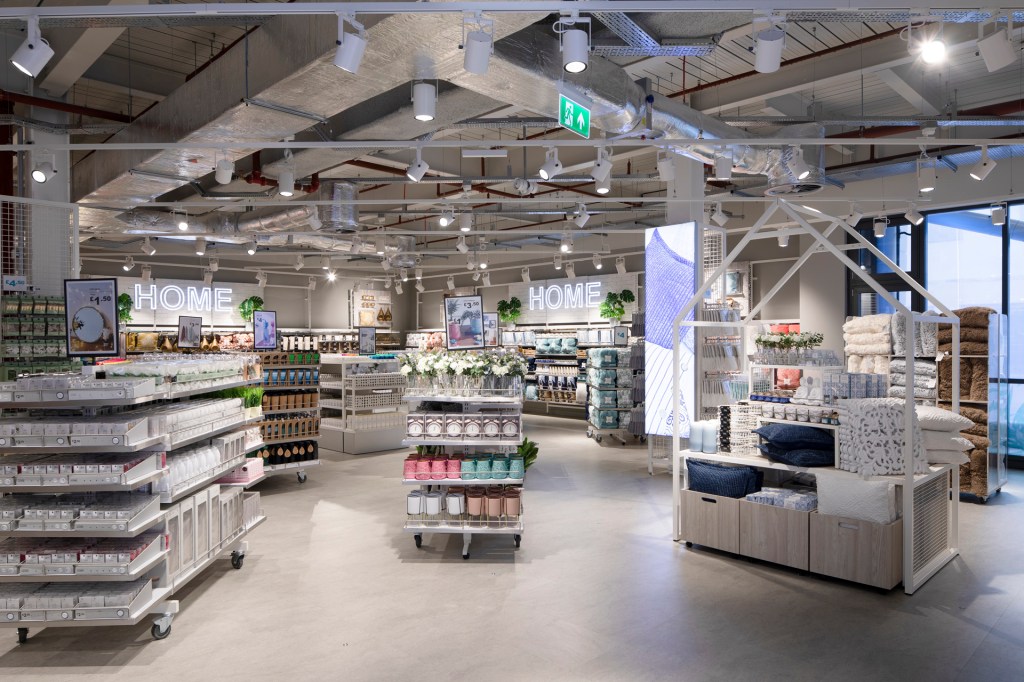 Inside of the world’s largest Primark store in Birmingham, England, one brand on Remake’s list for its newest campaign.  Courtesy