Lululemon Athletica is taking wellness to the next level.

The Vancouver, British Columbia-based athletic apparel and accessories maker — and the company famous for coining the term “Sweatlife” — on Monday revealed the results of its first Global Wellbeing Report. The findings will be used to continue the retailer’s effort to support the well-being of its community, according to Lululemon’s chief executive officer Calvin McDonald.

“The events of the past year brought unprecedented challenges to the physical, mental and social well-being of people worldwide,” McDonald said. “At Lululemon, we believe in a holistic approach to well-being that helps create a healthier future for all.” 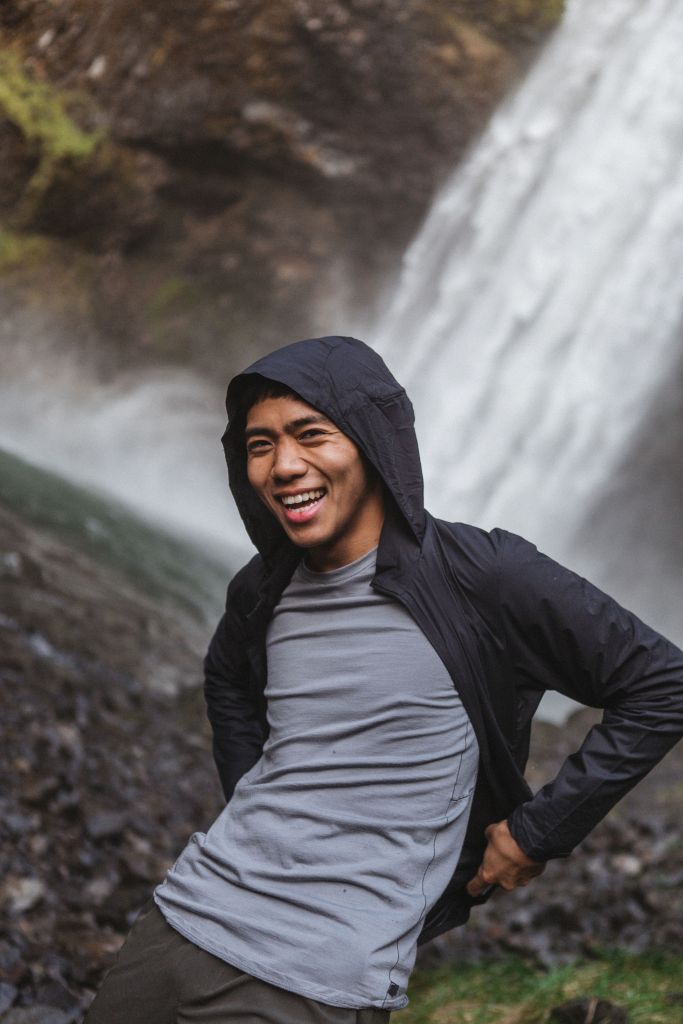 Lululemon’s Global Wellbeing Index defines the three main drivers of well-being as positive mental, physical and social health. The survey asked people in 10 countries how they felt across all three categories amid the pandemic. Not surprisingly, the report indicated a global score of 65 on the Index, a moderate level of well-being, or just “fine,” across all three categories, while only 29 percent reported feeling well across the three subsections.

Gen Zers reported the lowest levels of well-being, with 92 percent reporting barriers to well-being in the last year, such as lack of time, money and other resources, in addition to added stress. The cohort also had the lowest index score across all generations: 56 out of 100.

Still, that doesn’t mean other age groups currently have a positive outlook on life. In fact, optimism is on the decline across the board, the report found, with just 40 percent of respondents optimistic about the future, compared with 59 percent who felt upbeat about the future a year earlier.

But the good news is that the three drivers of well-being are interconnected, according to the study. Making progress in one area can have a significant impact on a person’s general well-being. Likewise, people who possess a proactive mind-set are more likely to be optimistic about the future, compared with individuals who are more passive.

In addition, part of the solution may also lie with companies. The report found that only 15 percent of those employed felt strongly that their employers offered resources that support their general well-being.

At Lululemon, the company offers virtual well-being and developmental courses for employees — more than 1,100 since at the onset of the pandemic. The retailer also rolled out Mental Health First Aid training for members of leadership in order to support employees. 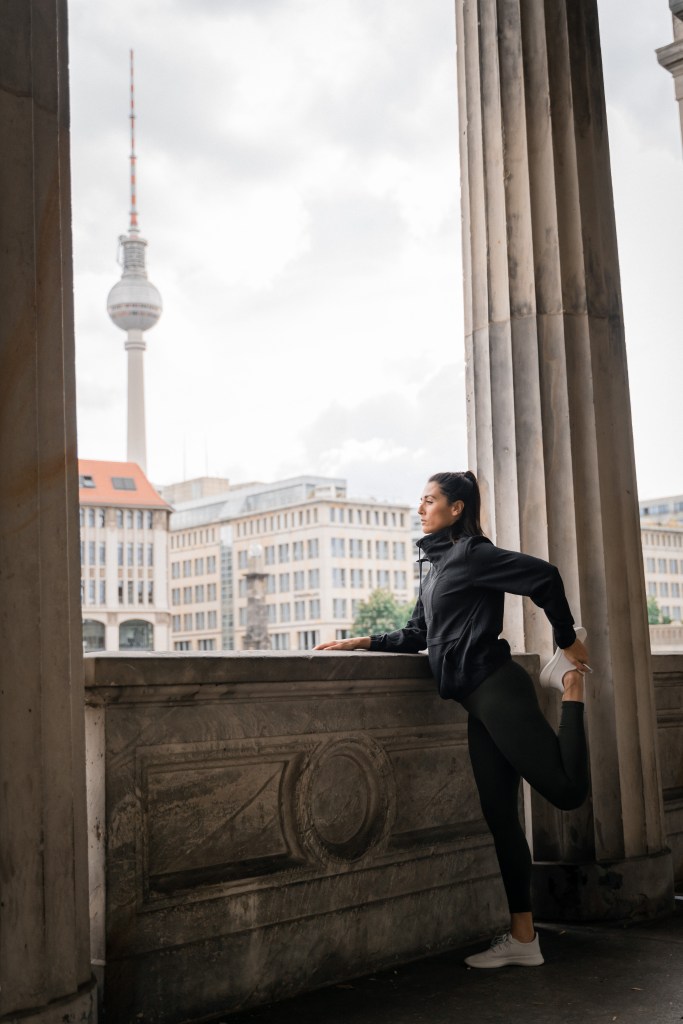 Lululemon continues to expand its reach around the world into new markets, including Germany.  Courtesy Photo Lululemon

In October, the company released its first Impact Agenda, outlining multiyear social and environmental efforts, along with strategies on how to create a healthier future. Among the goals were plans to provide tools for well-being to more than 10 million people by 2025, in addition to investing $75 million U.S. in the next five years — through funding, partnerships and advocacy — to advance equity in well-being in Lululemon’s communities around the world.

“We believe we have an opportunity and responsibility to help drive positive change and create a healthier future,” said Bill Chandler, vice president of communications at Lululemon. “As we begin 2021, we think it is an important time to establish a benchmark for the current state of well-being. Our plan is to field this research again and track key changes in the well-being space over time. Additionally, we plan to use these findings when thinking about international markets and appealing to new audiences, as we refine our offerings across North America and around the world, and more.”