The firm is the first luxury fashion house to join The Valuable 500, a global initiative that works to promote the rights of people with disabilities.

Caroline Casey, founder of The Valuable 500, at One Young World.

The Prada Group is making moves to include people with disabilities in the fashion world.

To start, the firm will be the first luxury fashion company to join The Valuable 500, a global initiative that works to promote the needs of people with disabilities by asking various businesses to include disability issues in their leadership meetings and long-term plans.

“The Valuable 500 community, which embraces a wide range of industries worldwide, is becoming stronger every day,” Lorenzo Bertelli, Prada Group head of corporate social responsibility, said in a statement Thursday. “I actively support the decision to join the coalition as I believe strongly in the value of diversity.

“The different backgrounds of the companies adhering to the alliance is a crucial starting point to build a comprehensive global action plan, which will enrich all of us,” he added.

The luxury fashion house — which includes the Prada, Mui Mui, Church’s and Car Shoe brands under the greater company umbrella, in addition to the food sector portion of Marchesi 1824 — said it is currently updating its long-term inclusion and sustainability strategy to assist individuals with disabilities. First on the agenda: hiring more people affected by Down’s syndrome in its Italian retail network.

Prada did not respond to requests regarding the number of employees currently at Prada who have disabilities. In a separate statement, however, the company said, “The Prada Group recognizes the value and contributions of all of our employees, which includes those with disabilities, seen and unseen. Joining The Valuable 500 community is a crucial step in our pursuit to create a more inclusive and diverse company culture around the world. Immediately, we will collaborate with The Valuable 500 on strategies to provide more career and mentorship opportunities for people with disabilities and we look forward to building our partnership.”

The Valuable 500 was founded by social entrepreneur and activist Caroline Casey at the World Economic Forum Annual Meeting in January 2019 in the hopes of attracting at least 500 multinational companies, with more than 1,000 employees, that would publicly agree to make disability inclusion within their companies a priority. The initiative has since won Cannes Lion, D&AD and BIMA awards and attracted more than 400 companies.

“Prada’s commitment to The Valuable 500 as the first luxury fashion group is historic,” Casey said. “Leaders such as Prada have the power to elevate and reframe the way that society thinks about disability. We cannot underestimate what a watershed moment this is.” 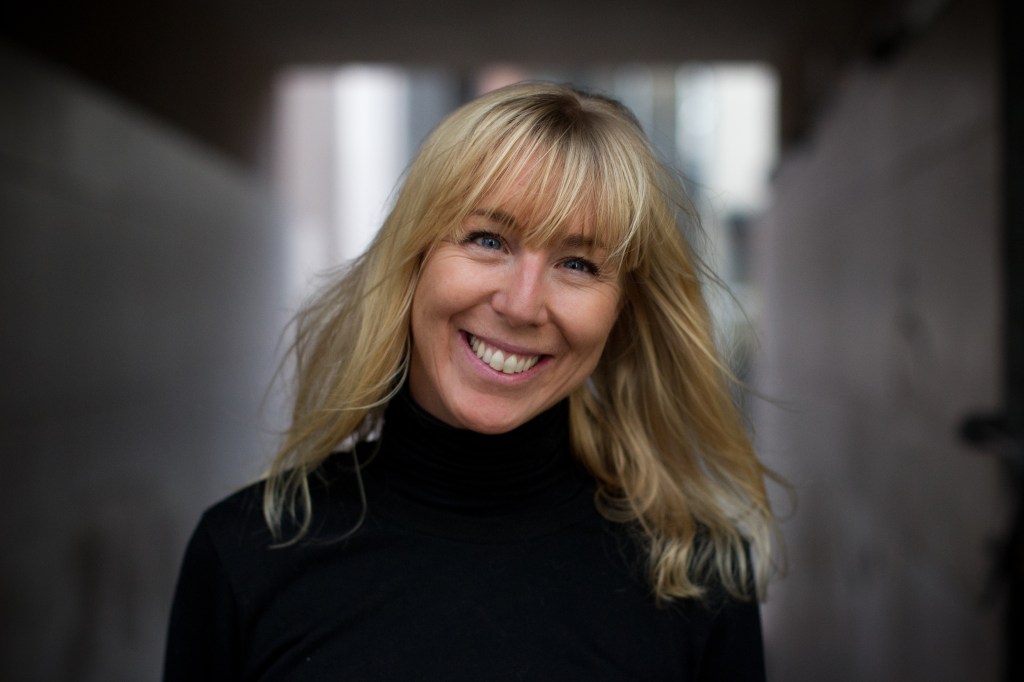 Other fashion, retail and beauty companies and brands to join the cause include Calvin Klein, Tommy Hilfiger, Zalando, L’Oréal, Uniqlo and Google.

Meanwhile, the fashion industry at large has been slow to embrace people with disabilities.

At present, few designers incorporate people with visible disabilities in their marketing materials or fashion shows, despite the growing market. (The adaptive apparel industry, which was valued at nearly $279 billion in 2017, according to analytics and consulting firm Coherent Market Insights, is expected to grow to more than $392 billion by 2026.) Even fewer fashion designers have disabilities of their own. There’s also a lack of product options for people with physical disabilities.

“When you Google disabilities and clothing, a lot of times you come up with bright colors and velcro, little things that are catered toward your typical stereotype of disability,” Keely Cat-Wells, a disability rights activist and chief executive officer of C Talent, a Los Angeles-based talent agency for people with disabilities, told WWD last fall. “It’s not catered toward people who actually want to feel confident and sexy and wear the clothes that are in mainstream stores.”

In the lingerie space, Emma Butler created Intimately, a lingerie e-tailer, which offers options for people with disabilities, while Rihanna has used models with disabilities in her Savage x Fenty fashion shows. Earlier this year, intimates brand Aerie, owned by American Eagle Outfitters, named Broadway star Ali Stroker, who is in a wheelchair, as one of its AerieReal role models. Aerie also sells indie label Slick Chicks’ adaptive underwear on its site.